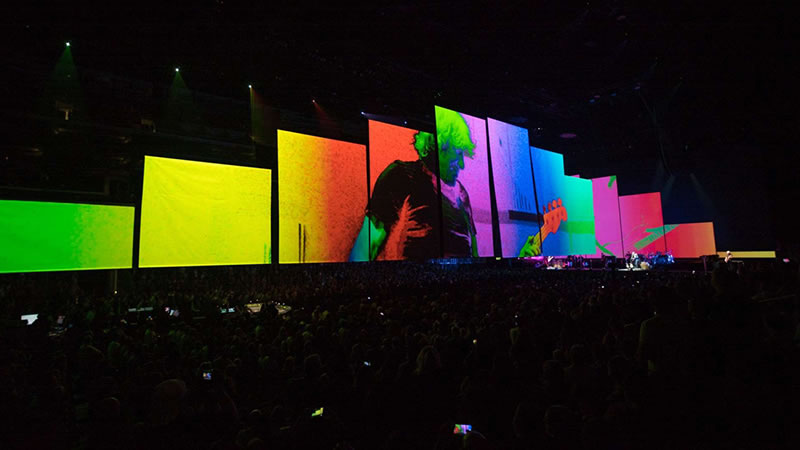 2018 marked a hugely successful and rewarding year for infiLED EM International, and the INFiLED brand as a whole. Immediately after supplying the LED display screen for Depeche Mode’s worldwide tour, infiLED have provided all display products for Roger Waters’ US + THEM worldwide tour in partnership with AV integrators Universal Pixels.

With a tour display totalling 775sqm of infiLED’s ER5 product, and configured as a single 64.5m wide x 12m high screen, the US + THEM tour represented a landmark in the progress of the infiLED brand. The display for the production was the highest-resolution touring LED screen in the world to date – 21.8 million pixels. The sheer scale of the infiLED display echoes the tour as a whole, with the production being 12 years in the making and a full run-time of 2 years from beginning to end. As a technically and visually ambitious production, the tour has evolved from just playing global arenas to becoming a huge, outdoor gig set in historic grounds around the world. The entire US + THEM tour has a strong political message embedded within it, and the setting, stage structure and setup were designed to consolidate and emphasise this. As providers of the vast LED wall at the centre of Roger Waters’ performances on this tour, infiLED were a vital part in delivering this.

In terms of the ER product that was used to such effect, it was selected by the production team with Universal Pixels due to being a high-resolution yet compact product. Additionally, despite being such an impressive and sizeable screen, the ER series has a much smaller footprint than many of the market rivals. The ER series is also infiLED’s most installation-friendly product, with easy locking systems, positioning pins and super-light cabinet weight. All these qualities combine to make the ideal LED display product for this tour.

As always with tour displays and our LED screens as a whole, the content plays a vital role in bringing them to life. infiLED Head of Engineering Si Jones was on-site ensuring a smooth setup process and commented: ‘As always with our displays, and events of this nature, content is key. We were blown away by the whole production and the way the show captured the crowd. The music and atmosphere, supported by incredible content on such a significant display screen, just created an amazing all-round experience’.

infiLED’s involvement with a British rock legend in the class of Roger Waters and as a major part of his latest tour is considered to be the latest stepping stone in the progress of the brand. Managing Director Ben Da Costa asserted: ‘In addition to the Depeche Mode production that we supplied LED technology to last year, working on the US + THEM tour and being involved with a musician like Roger Waters is a testament to all the hard work we have put in to grow our business. I am very proud of the team here, and we can’t wait for the next project’.

Finally, infiLED CEO David Da Costa summed up our involvement in the tour: ‘Manufacturing, designing and putting on a spectacular show like a Roger Waters production is a collaboration with a number of organisations, without who it could never be a great success. At the end of the day, content is king, and it is the content that the audience gets to see so we were just thrilled to be a part of such a special project’. 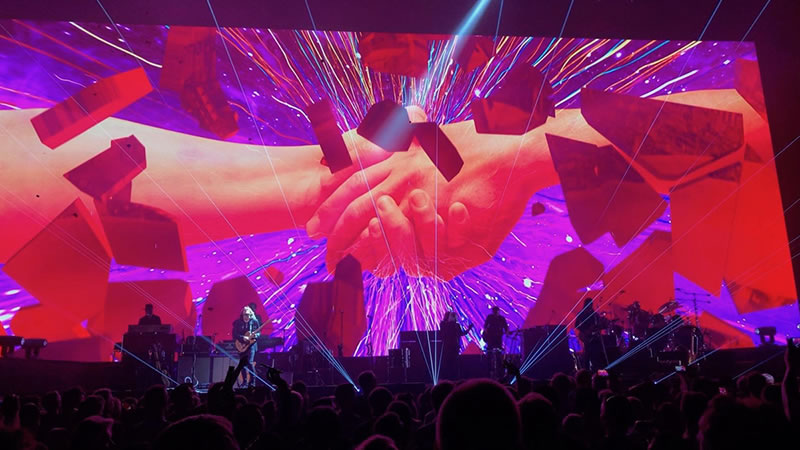 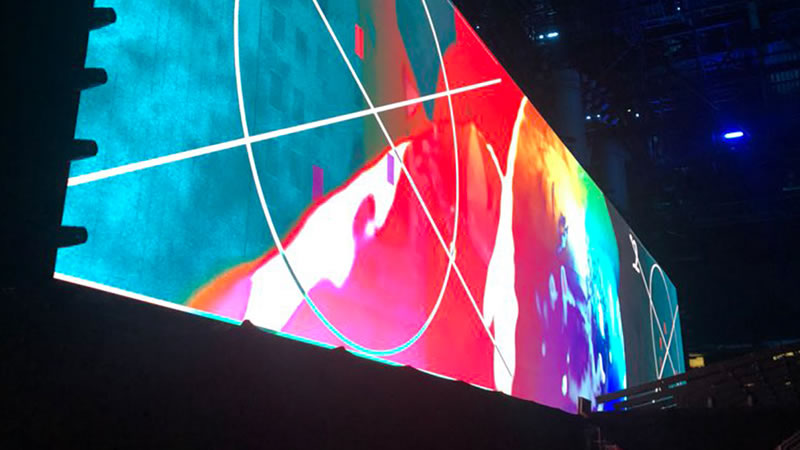 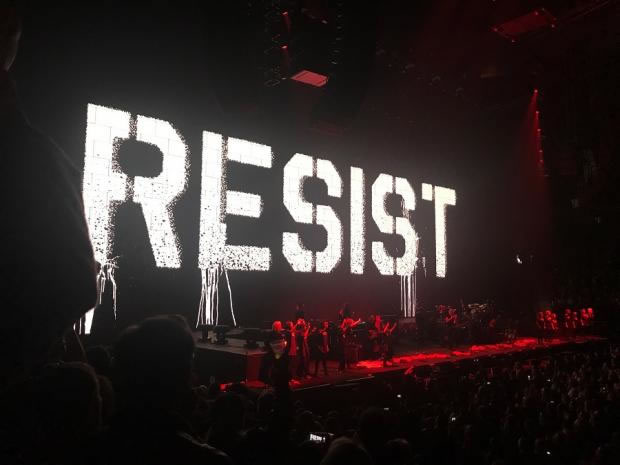